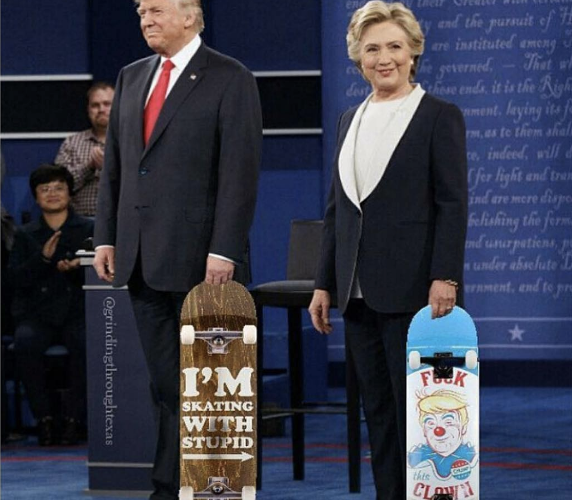 Every four years America comes together as a country to pick someone to be the puppet  president. This year is quite possibly the most entertaining election to date with the debates sounding more like reunion episode of “* Insert American City* Housewives” which is a jab at the nominee’s debate skills and not Hilary

So we just decided to sum up our Presidency Candidates in a more relatable form as skateboarding stereotypes that we’ve all encountered throughout the years and we’ll let you choose who you’d rather have a session with and smash some brews versus who you would just have to break the news that the whip is “filled’ or just completely vibe out from the jump. 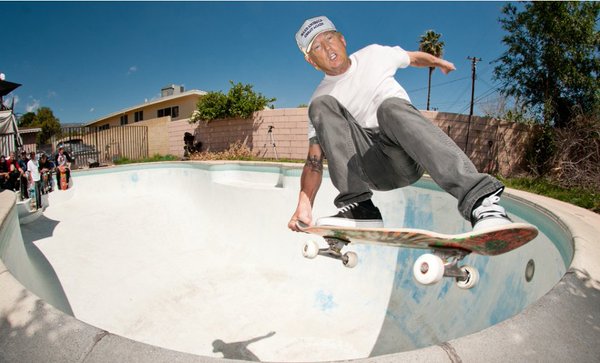 Trump the typical skateboard jock bro, bro. He’s great, he knows he’s great, but unlike most sports skateboarding isn’t purely about skill. Here’s a small excerpt on what a session is like with Donald himself. 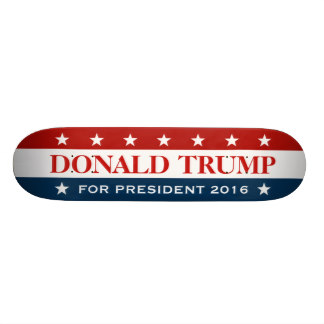 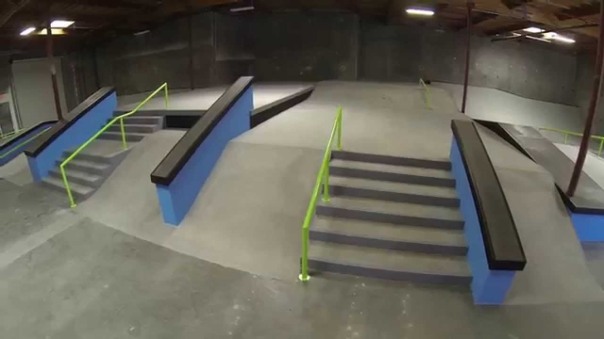 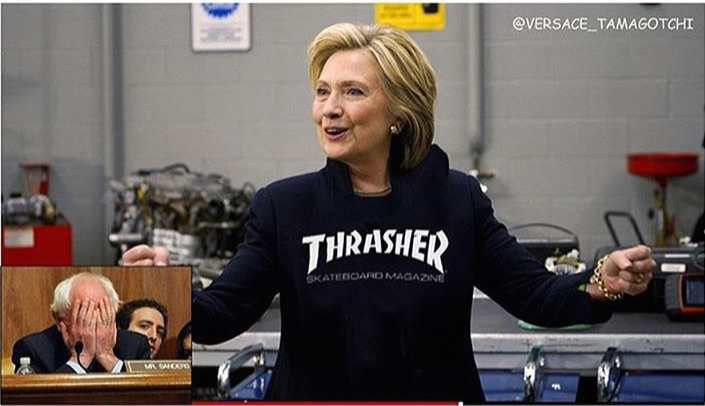 Hilary the typical skate park lurker, She’ll be at the park from sundown till sunup and definitely attended at least one of the City meetings to get the skate park granted in your city. Sounds good on paper but all that glitters ain’t gold baby. Here’s what cruising around with Clinton could be like. 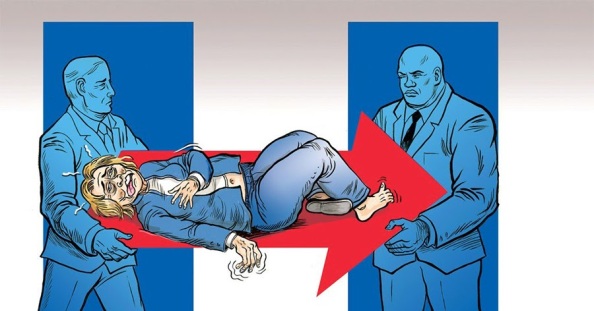 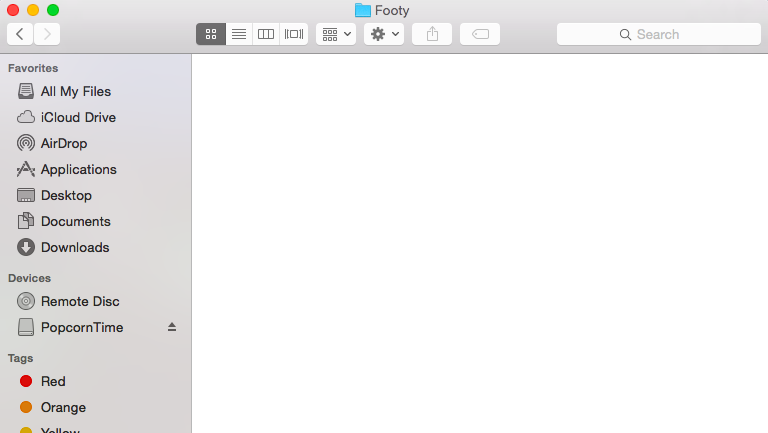 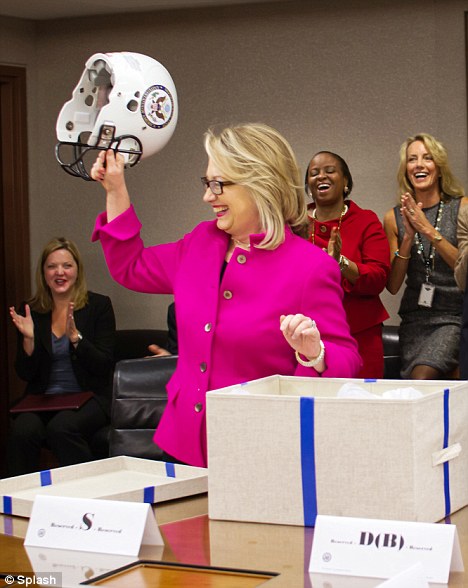 Both sound pretty shitty but unfortunately that’s what we are left with. Choose wisely America. The next session depends on it.