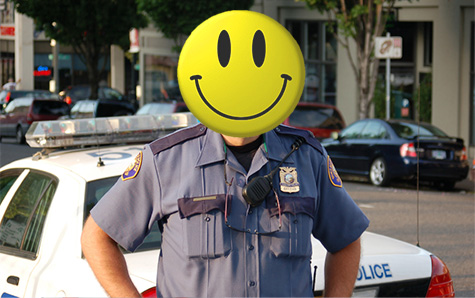 We all know that there is tons of shit to skate in south Florida, there’s spots that get knobbed and taken down as much as there’s new spots being built and waxed. We have so many options that we sometimes have a hard time even thinking of one place to skate, so we decided to make it easier and hook you guys up with some goods. By no means are the spots on this list authorized or permitted to skate, so if you get the boot make sure you comply with the feds/security guard and dip set, trust me it it’s just going to be a bigger bust for everyone if you don’t. With that being said if you are arrested, given a ticket, or even have your board taken, that’s not on us! If you feel like you don’t even want to risk it, its cool just go hit your local skatepark.